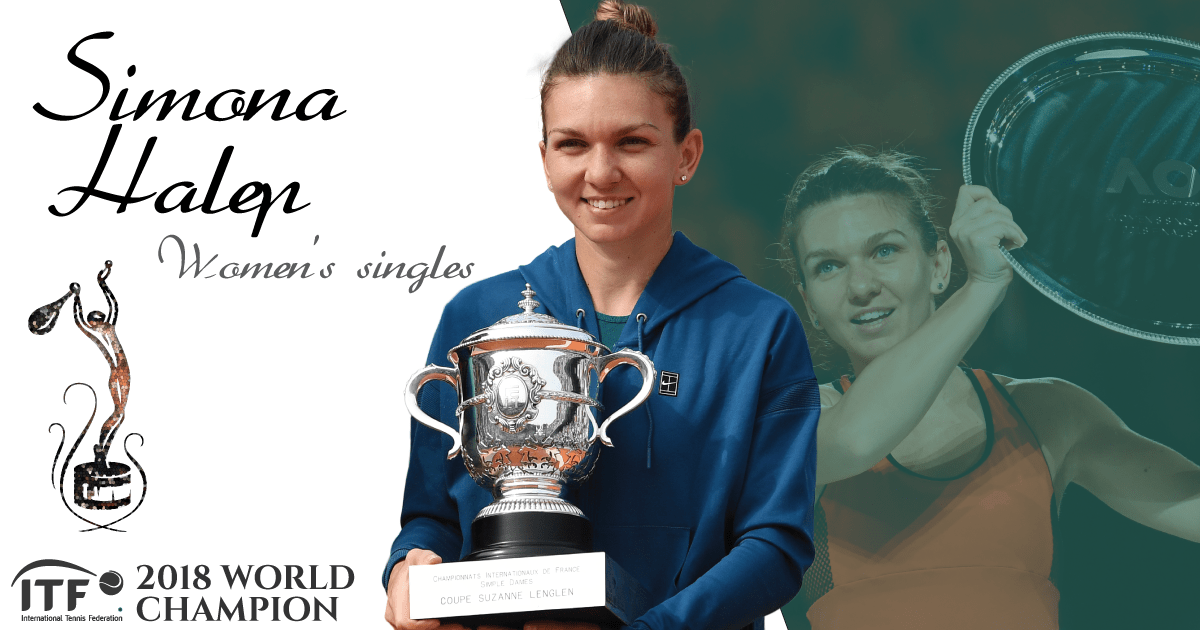 Simona Halep has been named ITF Women’s World Champion for 2018 after a spectacular year that saw her lift her maiden Grand Slam trophy at Roland Garros and finish World No.1 for the second consecutive year.

“It’s a great honour to be named as ITF World Champion for the first time,” said Halep. “I had an incredible year, winning my first Grand Slam at Roland Garros and finishing the year as world No.1. To be recognised in this way is really special and provides extra motivation to keep working.”

For the second year running, the 27-year-old concluded her campaign at the top of the world rankings, although such a feat will have resonated more this time around following her triumph on the clay of Roland Garros in June.

A herniated disk in her back ended Halep’s season prematurely and denied her the chance to contest the WTA Finals having won the Race to Singapore. Nevertheless, the Constanta-born right-hander ended her year with a 46-11 win-loss record and a commanding lead at the top of the world rankings.

Halep is the third Romanian player to be acknowledged as ITF World Champion. Florin Mergea and Horia Tecau were boys’ junior doubles champions in 2002, while the latter received the men’s doubles award in 2015. 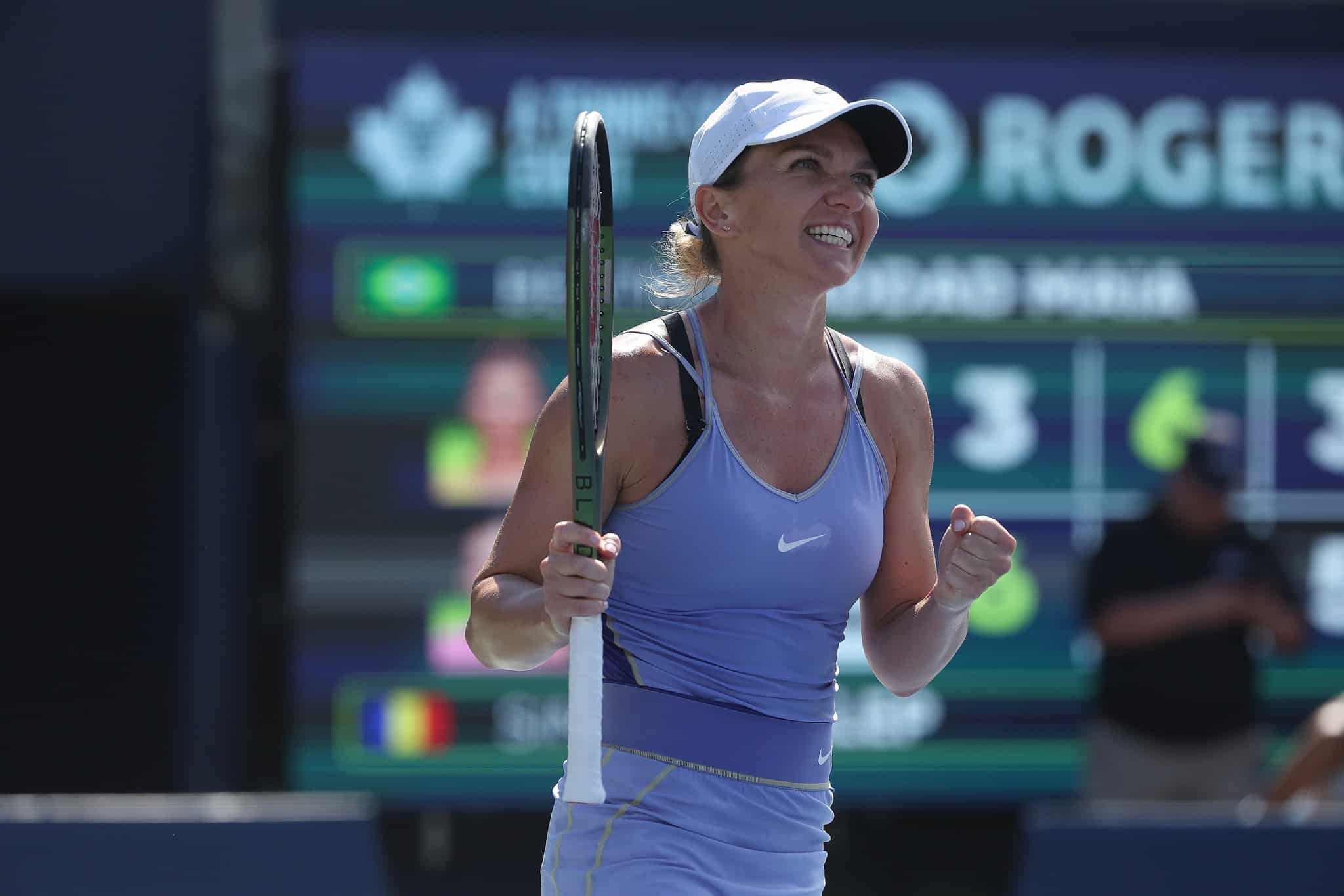 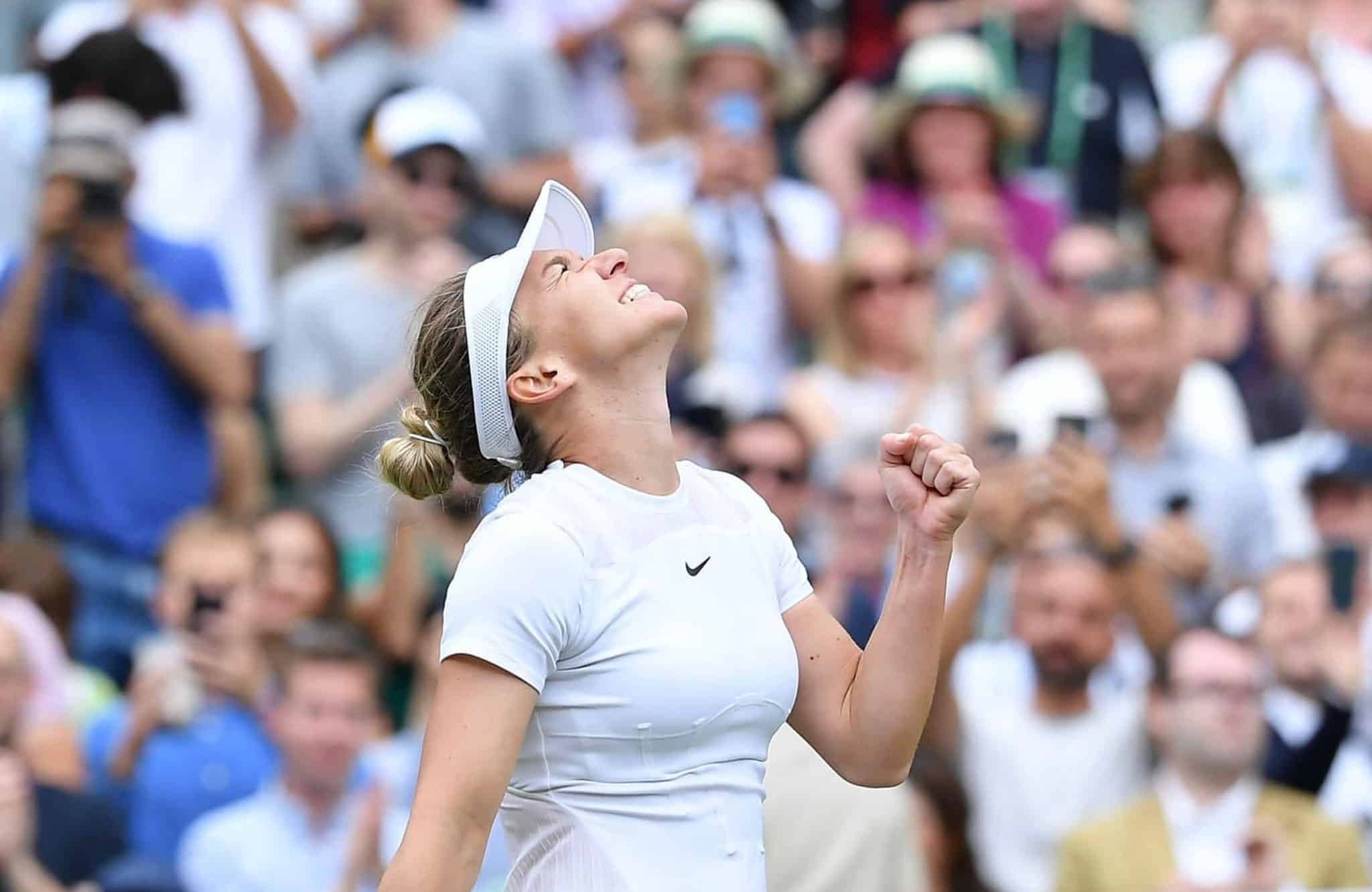 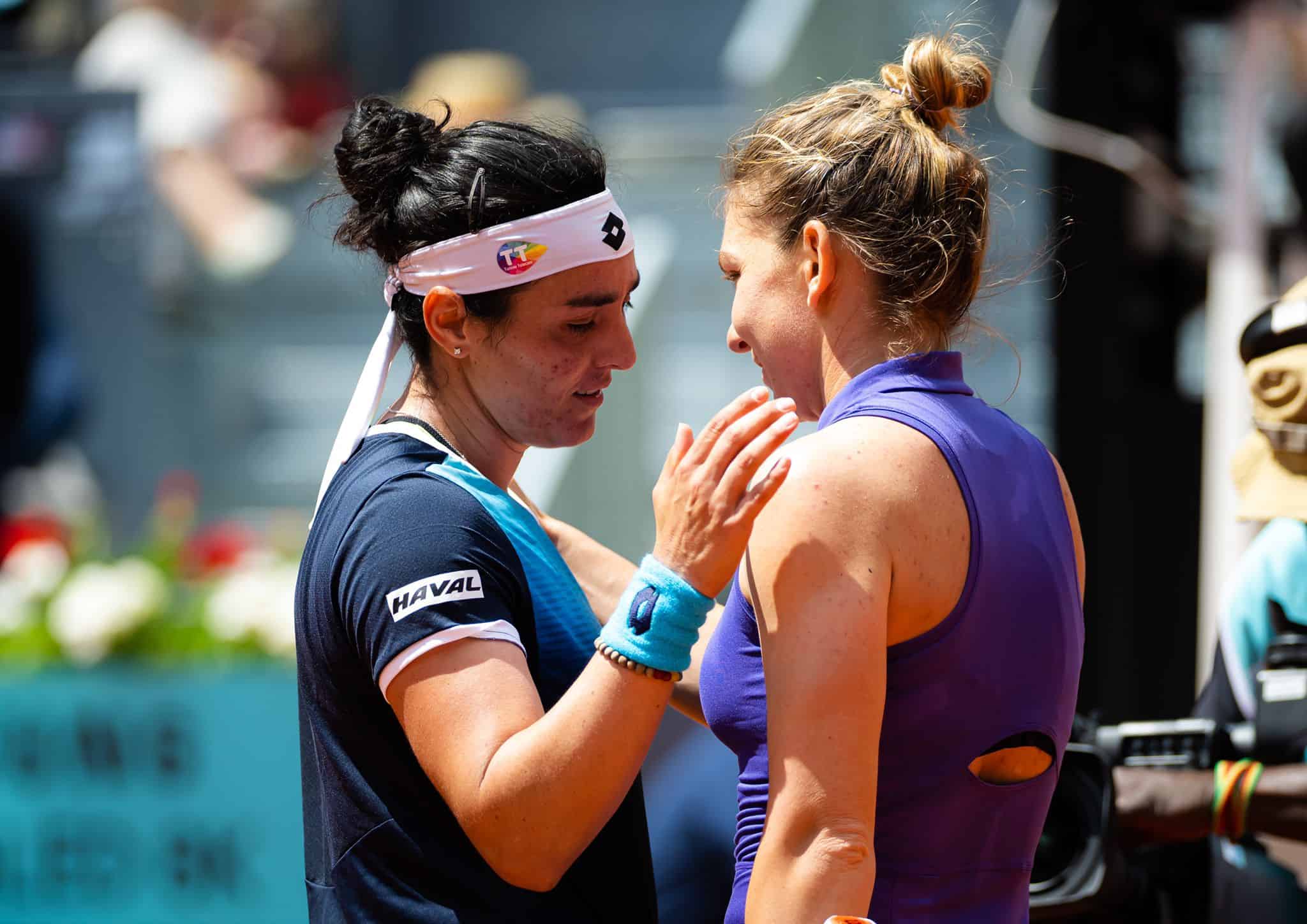 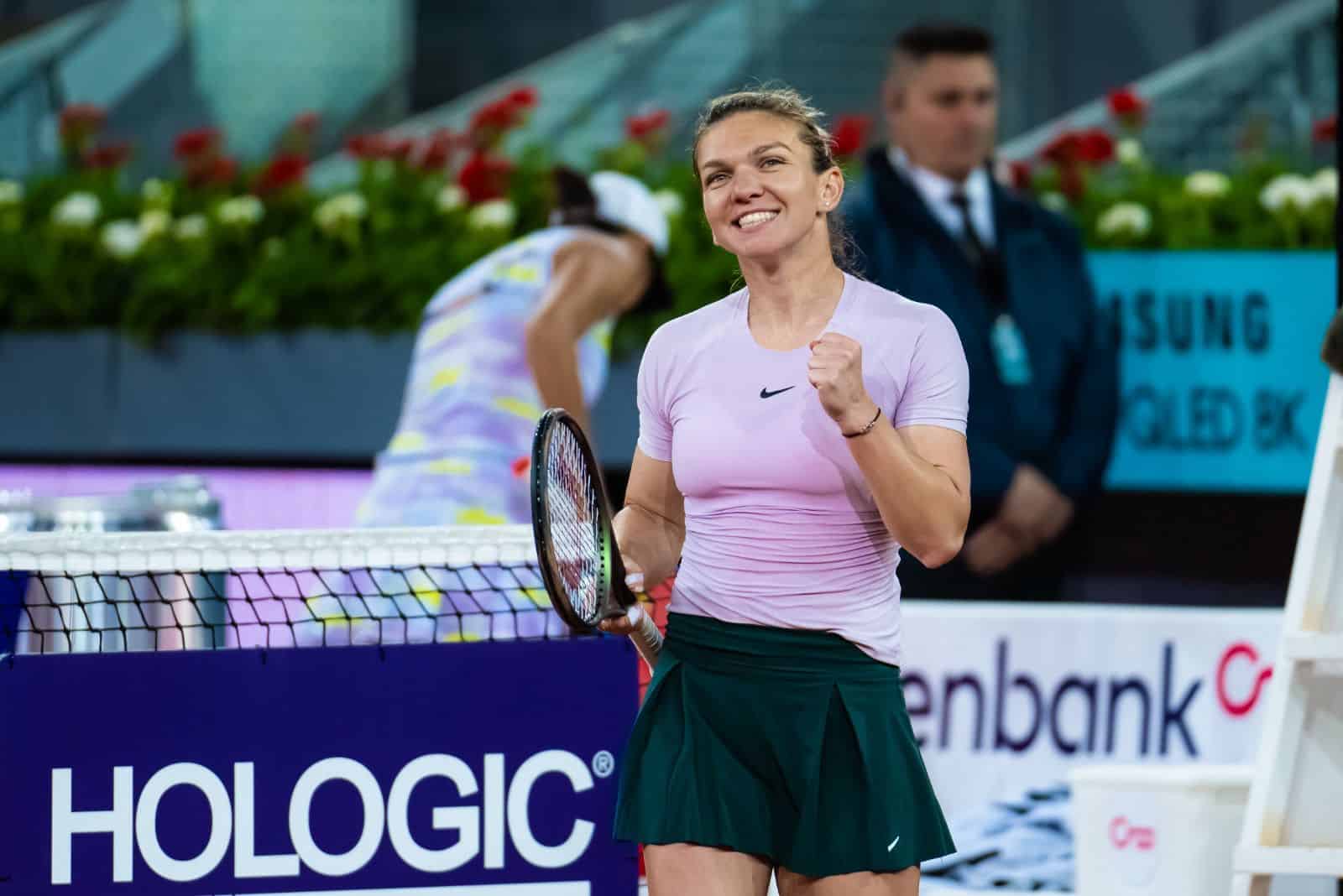